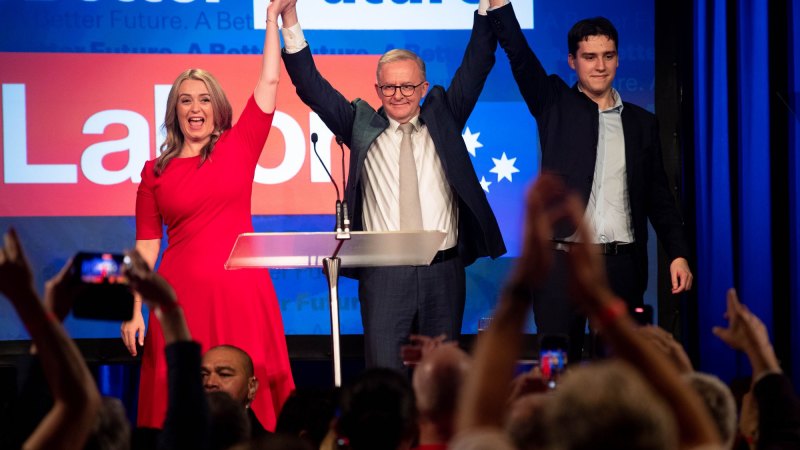 Second, many Victorians felt abandoned during the pandemic, particularly by Frydenberg, who appeared to blame the state for acting as a drag on the national economy.

Fourth, the Coalition’s decision to rely on backlash against the state government and the lengthy coronavirus lockdowns imposed by Premier Daniel Andrews was a mistake.

As Liberal senator Jane Hume said: “We thought there would be a bigger Dan Andrews effect in Victoria and there hasn’t, which I find disappointing.”

“We have had such negative feedback about those harsh lockdowns in Victoria, and we thought that may play out in those outer suburban areas. Clearly, they haven’t.”

Indeed, some Victorian Liberals will privately tell you they were thrown under a bus, particularly those in more progressive electorates. When you add it all it, Victorians deserted the Liberal Party in droves.

Depending on the final result, the Coalition will now need to do some soul searching. It is a party deeply divided. The broad church argument that is frequently used to justify the deep divisions in the party may no longer cut it. Not when Nationals MPs such as Matt Canavan are claiming Morrison’s pledge to reduce greenhouse gas emissions to zero in net terms by 2050 is “dead” and not when Liberals such as Warringah MP Katherine Deves are continuing to focus on the issue of transgender people playing sport.

The big question is, where to from here for a state that was once regarded as the jewel in the crown for the Liberal Party, the home state of Sir Robert Menzies, Malcolm Fraser, Andrew Peacock, Sir Henry Bolte and Sir Rupert Hamer.

The potential loss of the bulk of the state’s senior Liberals has the potential to leave the party languishing in the state for years to come. And with a state election still to come this year, Opposition Leader Matthew Guy will be desperately trying to find a way to make the Liberals electable in Victoria once again.

Cut through the noise of the federal election campaign with news, views and expert analysis from Jacqueline Maley. Sign up to our Australia Votes 2022 newsletter here.