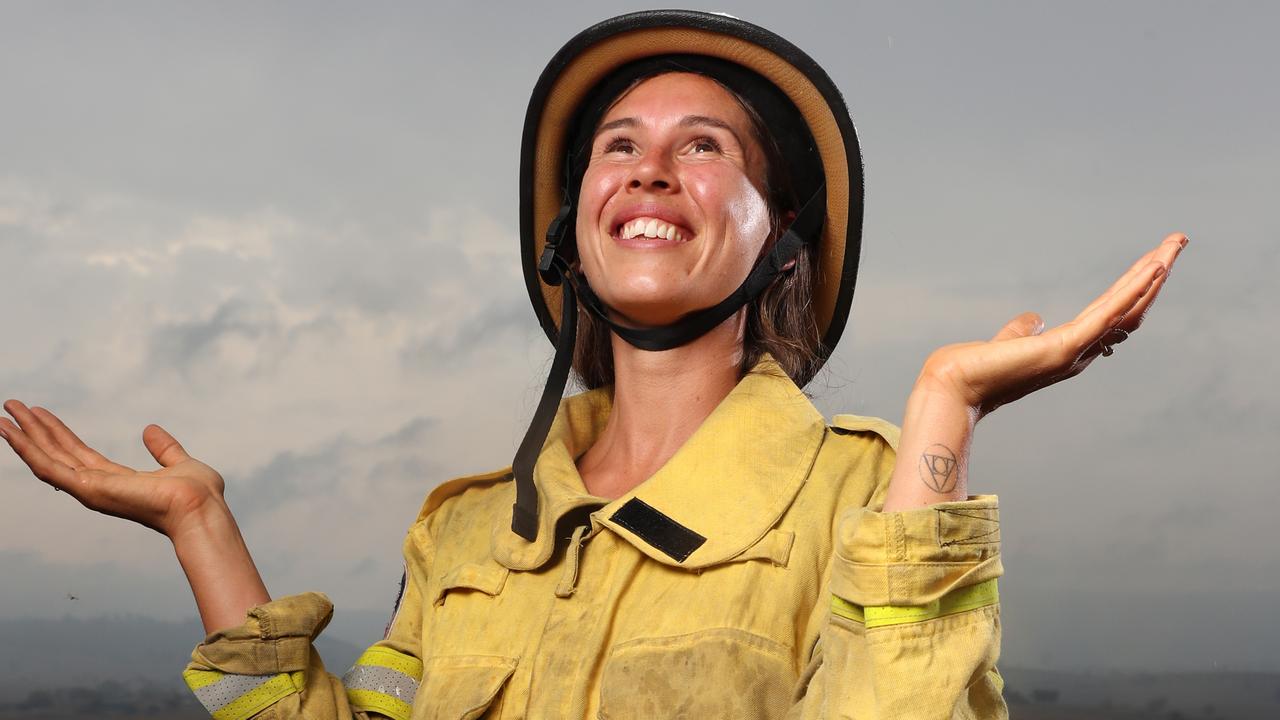 Just as football coaches are only as secure as their last match – Essendon’s Ben Rutten knows the feeling – biotechs will only survive if they can attract more capital to fund their cash-burning clinical trials.

Happily, the sector’s funding drought has proved as transient as summer rain, with a spate of capital raisings breathing life into a sector that has had a horror 12 months globally.

In the sector’s biggest raising ever, the ASX and Nasdaq-listed eye diseases house Opthea (ASX:OPT) this week unveiled a monstrous minimum $300m-plus injection, by way of a share placement and a novel non-dilutive deal with US life sciences development company Launch Therapeutics

For the A-grade columnists, sign up here for free Stockhead daily newsletters

The recently formed Launch is an offshoot of global investment giant Carlyle and its acquired life sciences franchise, Abingworth.

Despite being a serial capital raiser, ASX and Nasdaq-listed stem cell innovator Mesoblast (ASX:MSB) pulled in an impressive $US45m ($64m) to commercialise its treatment for graft-versus-host disease.

And Paradigm Biopharmaceuticals (ASX:PAR) passed the hat for a chunky $66m to further its repurposed drug for wonky footballers’ knees.

But it’s Opthea’s deal which changes the funding paradigm for the sector, given the level of risk Launch is willing to take for an ultimately capped return on its investment.

Normally in biotech land, a funder might agree to an upfront payment and milestones linked to the progress of a drug application, with distribution dibs on certain countries if the drug is approved.

Opthea is carrying out advanced (Phase III) clinical trials of its drug candidate for OPT-302, for the hard-to-treat, back-of-the-eye disease wet aged-related macular degeneration (wet AMD). The studies are expected to support an approval application to the US Food and Drug Administration (FDA).

Launch is so confident of approval that it’s agreed to provide $US120m over three unconditional instalments, with an option to tip in a further $US50m.

If OPT-302 is approved in a major market (read: the US), Launch receives six instalments and a quasi-royalty of 7 per cent on annual net sales over six years.

The unusual aspect is that these payments are capped in total at four times the invested amount: if Launch invests the full $US170m it walks away with a tidy $US510m profit – eventually.

But that’s predicated on OPT-302 being (a) approved and (b) commercially successful. Vaunted to treat a much wider cohort of wet AMD patients than the current treatment, OPT-302 plays in a $US8bn a year global market that is expanding with the ageing population.

What if the drug’s not approved, or a commercial flop?

It’s a case of: “Thanks for coming to the table, Launch – and better luck next time”. Opthea keeps the full rights to the drug and is only obliged to repay the funding – let’s call it quasi debt – if successful.

“(Launch’s) commitment to invest is fully at risk,” said Opthea CEO Dr Megan Baldwin says. “They only do deals like this if they assess the risk profile of the company to be particularly low.”

Baldwin says these so-called structured financing royalty deals are reasonably common in the US, but virtually unheard of here.

Another reason for the sell-down is the $US90m placement – a prerequisite for Launch’s involvement – was struck at $1.15 a share, a 12.5 per cent discount to the 10-day average price.

Baldwin says the deal took 10 months to negotiate and not once did she step on US soil.

The pandemic meant that negotiations took place virtually, “over multiple time zones and back to back meetings”.

With the exhaustive due diligence now complete, it’s now a waiting game for the trial results (after 12 months of dosing) to be released in mid 2024 with expected commercialisation by late 2025.

But at least management has the cash to pursue its, er, vision of getting a breakthrough eye drug to market.

This story does not constitute financial product advice. You should consider obtaining independent advice before making any financial decisions.

Get the latest Stockhead news delivered free to your inbox. Click here