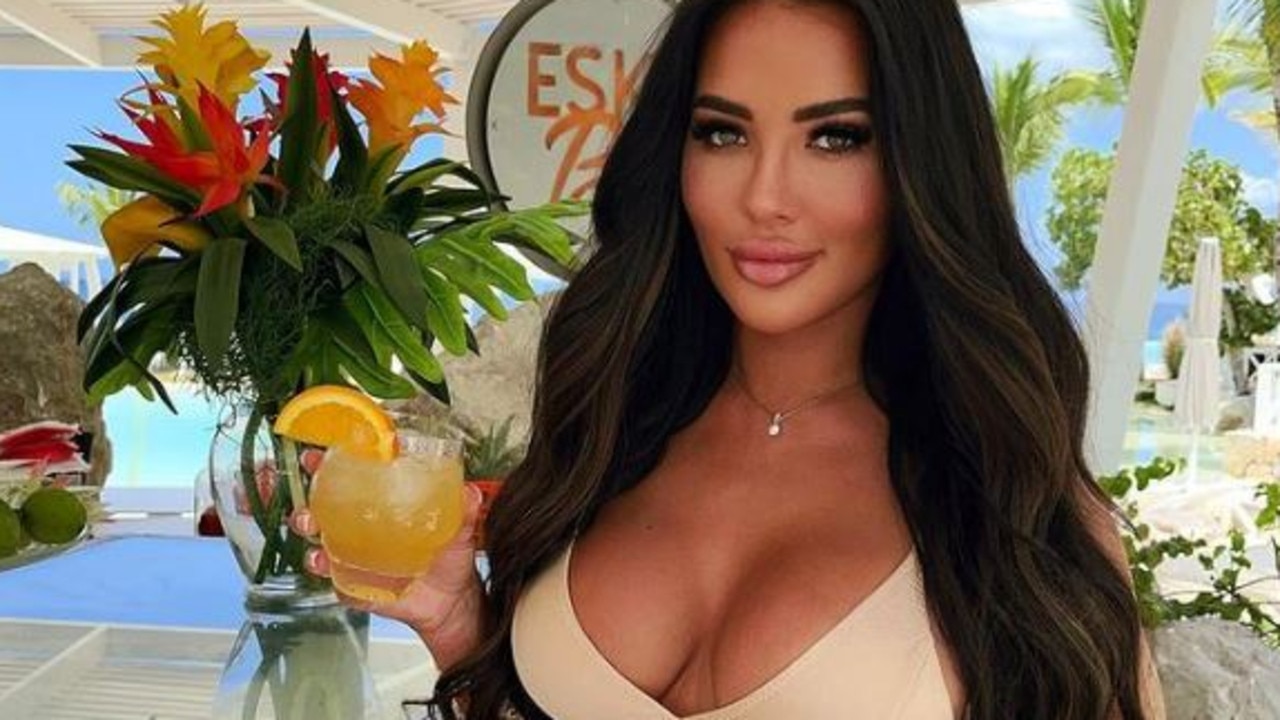 The couple were seen engaged in a “furious argument” around 3am in the Turkish hotspot before heading off into the night.

The Only Way is Essex stars Yazmin Oukhellou and Jake McLean had a blazing nightclub row minutes before their horror crash.

The couple were seen engaged in a “furious argument” around 3am in the Turkish hotspot before heading off into the night, The Sun reported.

Tragically their car careered from the road off a cliff before flipping near Bodrum.

Jake, 33, was killed at the scene while Yazmin, 28, was raced to hospital with “serious injuries to her arm”.

A source said: “Jake and Yazmin were locked in a furious argument in the club in front of everyone. Things got extremely heated quickly but they ended up leaving the venue together.

“They got into their car straight from the venue – it’s all so tragic. Everyone is praying Yazmin makes some sort of recovery.”

Yazmin found fame on reality show The Only Way Is Essex (TOWIE) in 2017.

The incident has rocked the show’s cast and crew to the core with her social media pages being flooded with messages of support from concerned well wishers.

A show source said: “We’re crossing our fingers and praying she makes a full recovery quickly. It’s beyond shocking, just devastating for everyone connected to the show.

“Jake and Yaz are both very well known in our circles. This is just unbelievably tragic. Everyone is stunned.”

The couple confirmed their romance last December via Instagram – seven months after The Sun told how they were an item.

Yazmin hinted at the volatile relationship at the time saying: “We’ve been through more than most. Had our ups and downs but I wouldn’t have us any other way.”

This story originally appeared in The Sun and has been reproduced here with permission. 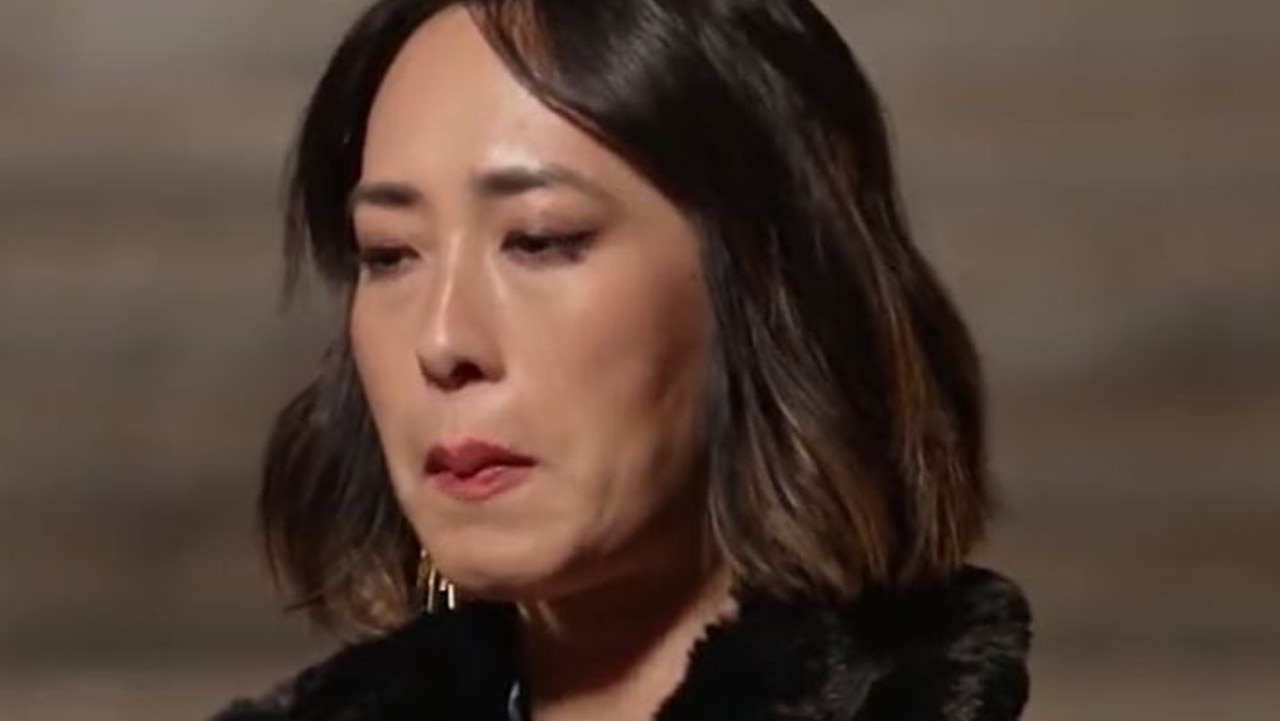 The favourite to take out this year’s MasterChef was sent home in a shock elimination last night, as the judges struggled to hold back tears. 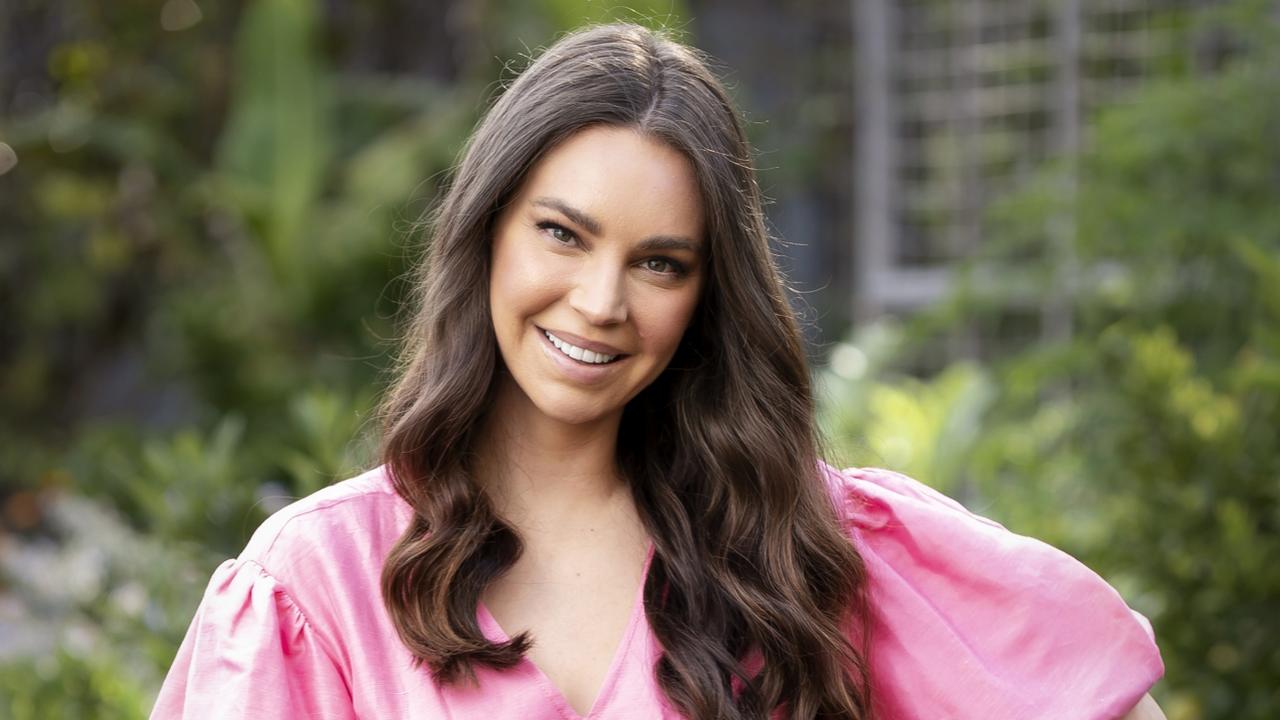 Popular season six contestant Sarah Todd is facing all of the tough questions in her return to the kitchen – especially from her 11-year-old son.