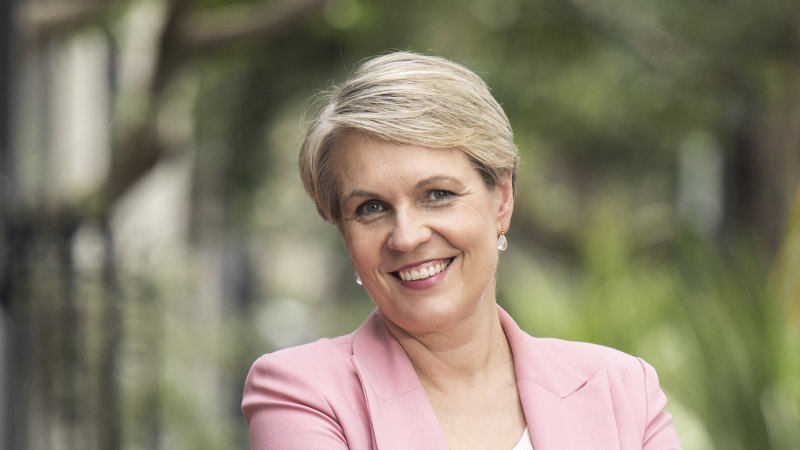 “We know that the sort of environment versus jobs dichotomy is absolutely wrong. We can have a strong growing healthy economy, we can continue development and we can better protect our natural environment.”

Plibersek will be the last line of approval for any major new fossil fuel projects that crop up in the next three years, which could include the Beetaloo Basin gas field in the Northern Territory, gas import terminals on the east coast or offshore oil and gas projects.

When in opposition, Labor promised to support any new coal or gas project as long as its environmental and economic credentials stacked up.

Federal Energy Minister Madeleine King and energy experts have said new gas projects in particular will need to be developed in the near term to supply enough gas to bridge the energy transition to renewables, an argument hotly contested by green advocates.

Plibersek said on Monday any assessment that came across her desk for final environmental approval would be judged on a case-by-case basis.

“I’m going to make a decision on any project that comes before me based on the information and the science that I have before me at the time, so I’m not going to start speculating about individual projects,” she said. “I’m not going to start making blanket statements about fossil fuels more generally, it’s not a responsible way for any minister to behave.“

Climate change is a major factor in environmental decline globally and Plibersek said her government was united in pushing for action to help address it.

“I don’t think I need to push for emissions reduction because we’ve got a prime minister and an energy and climate minister that are absolutely committed to it,” she said.

“One of our first acts is taking legislation to the parliament to legislate 43 per cent emissions reduction by 2030, on our way to net zero by 2050.

“I don’t need to push them to act. What I want I can do though, is really support some of the efforts to help implement the emissions reduction that we need to do as a nation.”