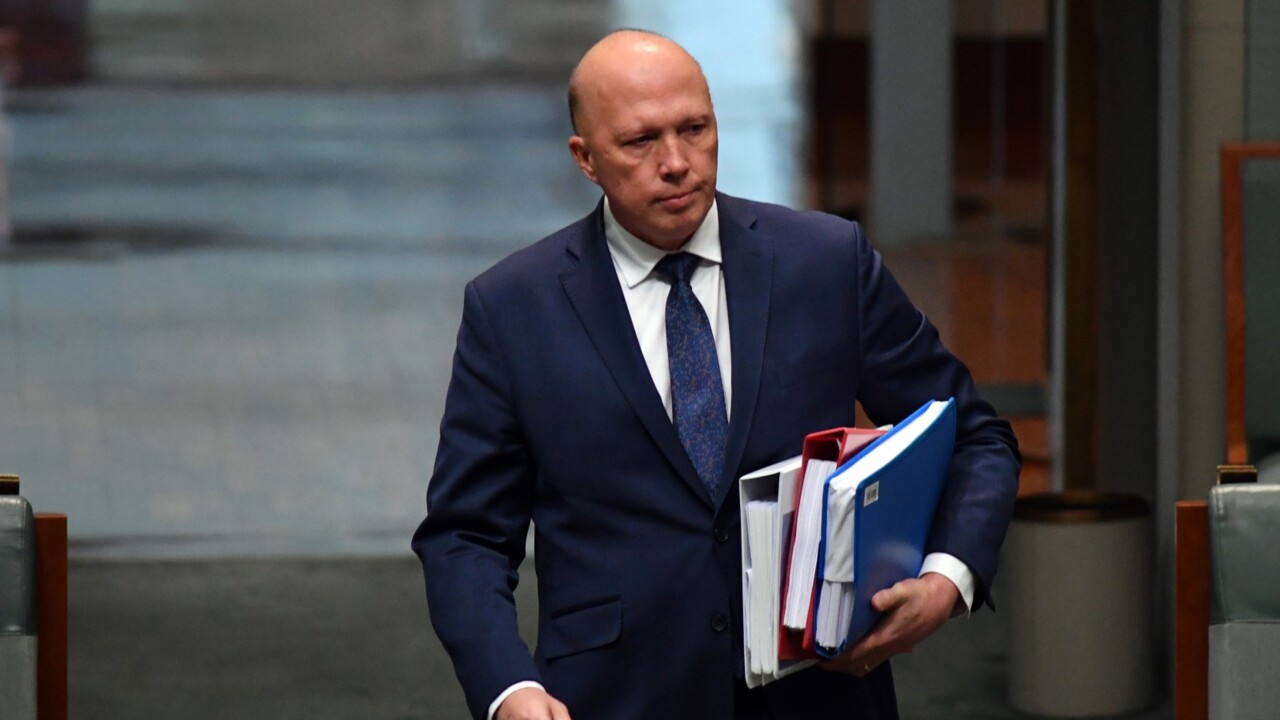 Mr Murray said Mr Dutton “blew Labor away” during the debate at the National Press Gallery.

“The steel in the spine of the Liberal government is Peter Dutton,” Mr Murray said.