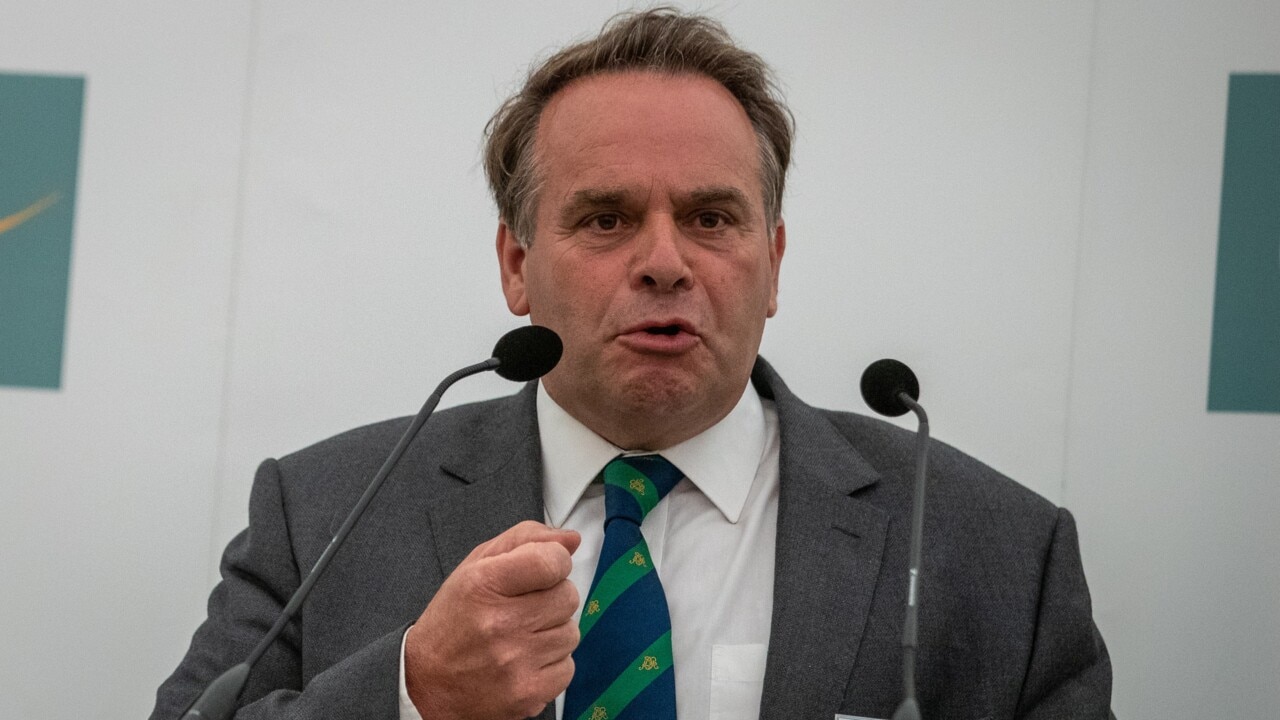 “Neil Parish, who is also a farmer, first brazenly called for an investigation into the allegations, allowing rumours to swirl about his own colleagues when he knew he’d done it,” Mr Morgan said.

“And he tried to explain it all away with an excuse which was frankly utterly ridiculous.

“It gets worse – Parish later briefed that specifically, he was searching for Dominator combine harvesters when a rather different kind of dominator popped up.”