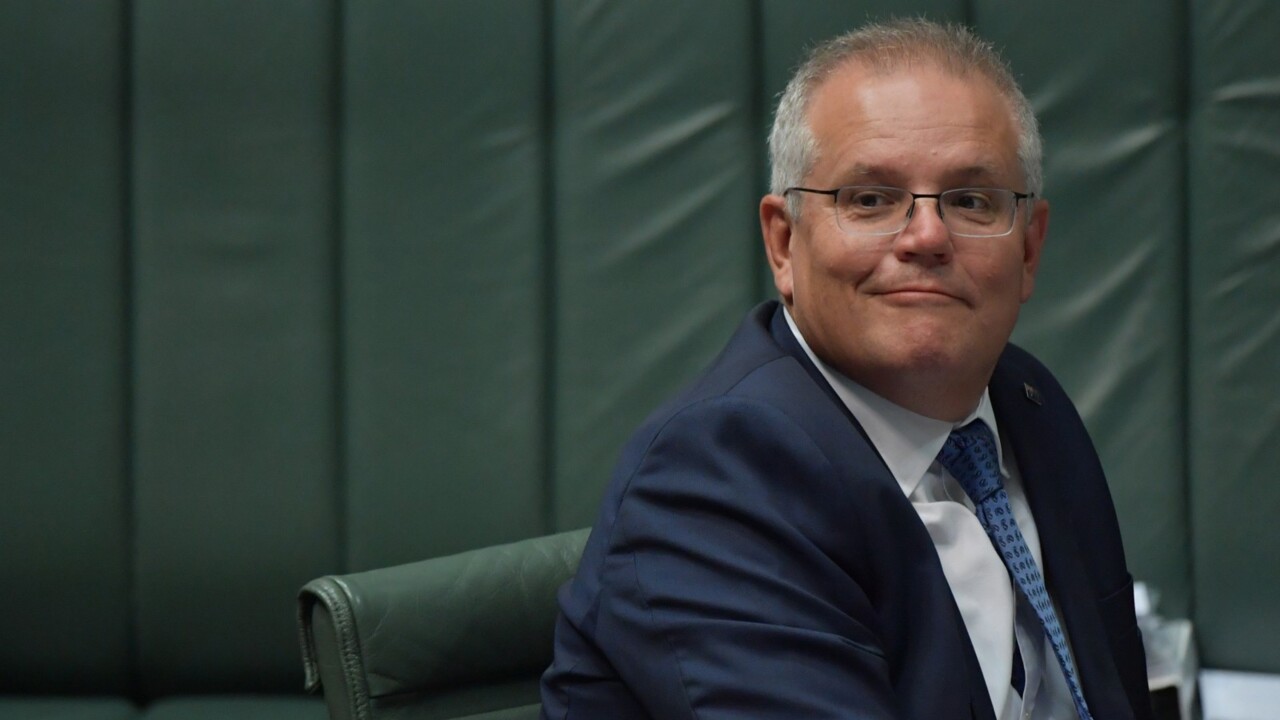 Mr Morrison said Australians have a choice to make at the upcoming federal election.

“It’s a choice between a government that you know and a Labor Party that you don’t,” Mr Morrison said at a media conference on Tuesday.