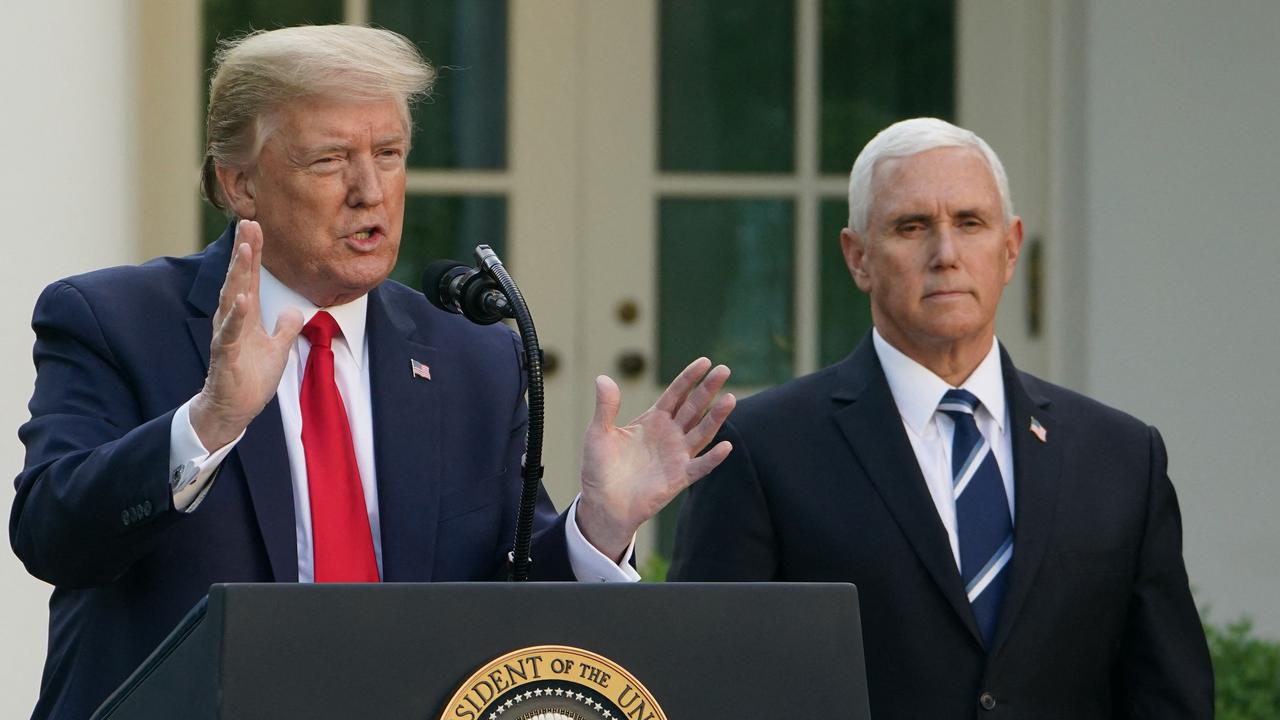 Mike Pence made his sharpest break yet with Donald Trump about Pence’s ability as vice president to overturn the 2020 election.

Mike Pence on Friday made his sharpest break yet with Donald Trump, saying the former president was “wrong” about Pence’s ability as vice president to overturn the 2020 election, calling the notion “un-American”.

Trump slammed Pence ahead of the Capitol riot on January 6, 2021, for not having the “courage” to reject swing-state electors for then-President-elect Joe Biden, but Pence until now has more gently pushed back on Trump over it, the NY Post reports.

Pence, 62, is believed to be considering a 2024 campaign for president. Trump, 75, also is teasing a potential 2024 rematch against Biden and has hinted he might not pick Pence as his running mate.

The former vice president was a target of the wild mob of Trump supporters who stormed the Capitol to disrupt certification of Biden’s victory in the Electoral College.

“Hang Mike Pence!” a crowd chanted at one breached entrance.

A rioter pacing the Senate floor shouted, “Where’s Pence? Show yourself!” moments after senators and Pence were evacuated to safety.

Pence refused to reject Biden electors that were certified by the state governments of Arizona, Georgia and Pennsylvania. Trump argued the results were the product of fraud, but courts rejected his claims.

Trump remains broadly popular with Republican voters despite the jarring violence. He was banned by Twitter and indefinitely suspended by Facebook after the riot.

In an email blast on Sunday, Trump wrote of proposed legislative changes to election certification rules that “what they are saying, is that Mike Pence did have the right to change the outcome, and they now want to take that right away. Unfortunately, he didn’t exercise that power, he could have overturned the Election!”