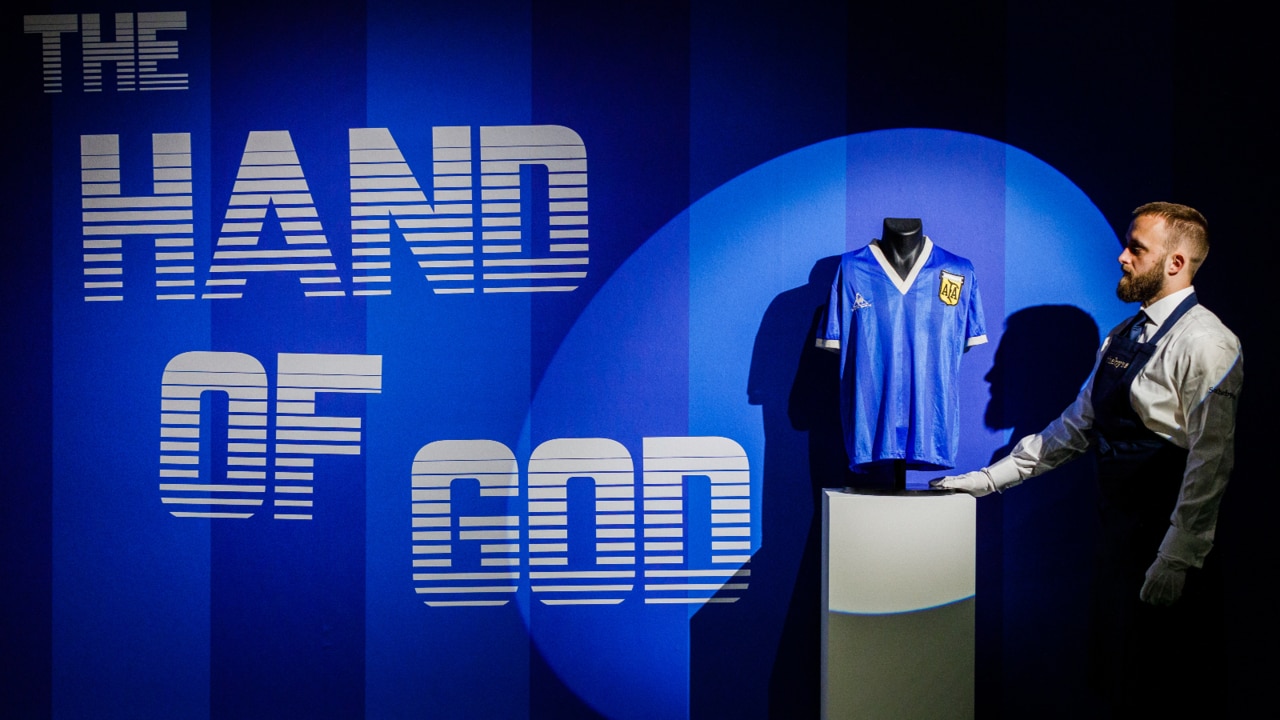 Sky News Australia host Piers Morgan says Diego Maradona’s “hand of God” goal was one of the most disgraceful moments in the history of world sport.

Mr Morgan’s comments come after the shirt worn by Mr Maradona when he scored the controversial goal for Argentina against England in the 1986 World Cup sold for almost $AU12.4 million.

Auctioneer Sotheby’s sold the shirt in an online auction that closed Wednesday.

The buyer has not been identified.