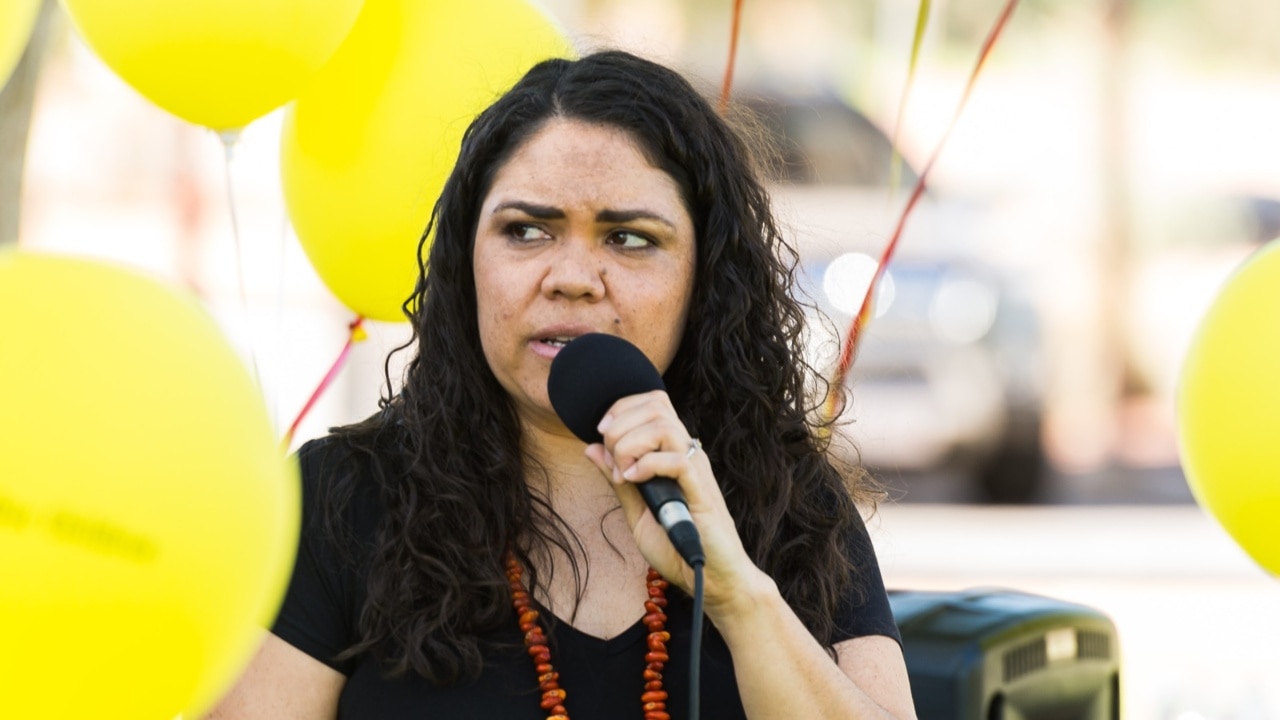 Northern Territory Senate candidate Jacinta Price says “we shouldn’t be dividing ourselves along the lines of race” after an Australia-wide campaign called for an Indigenous Voice to Parliament.

The campaign is making the case for the next Australian government to hold a referendum in 2023.

“I don’t think the Australian people want to be divided along the lines of race,” Ms Price told Sky News host Peta Credlin.

“If this is something that is going to be argued do we then go, ‘well we have a another group of community members who want to have their own Voice to Parliament.’”