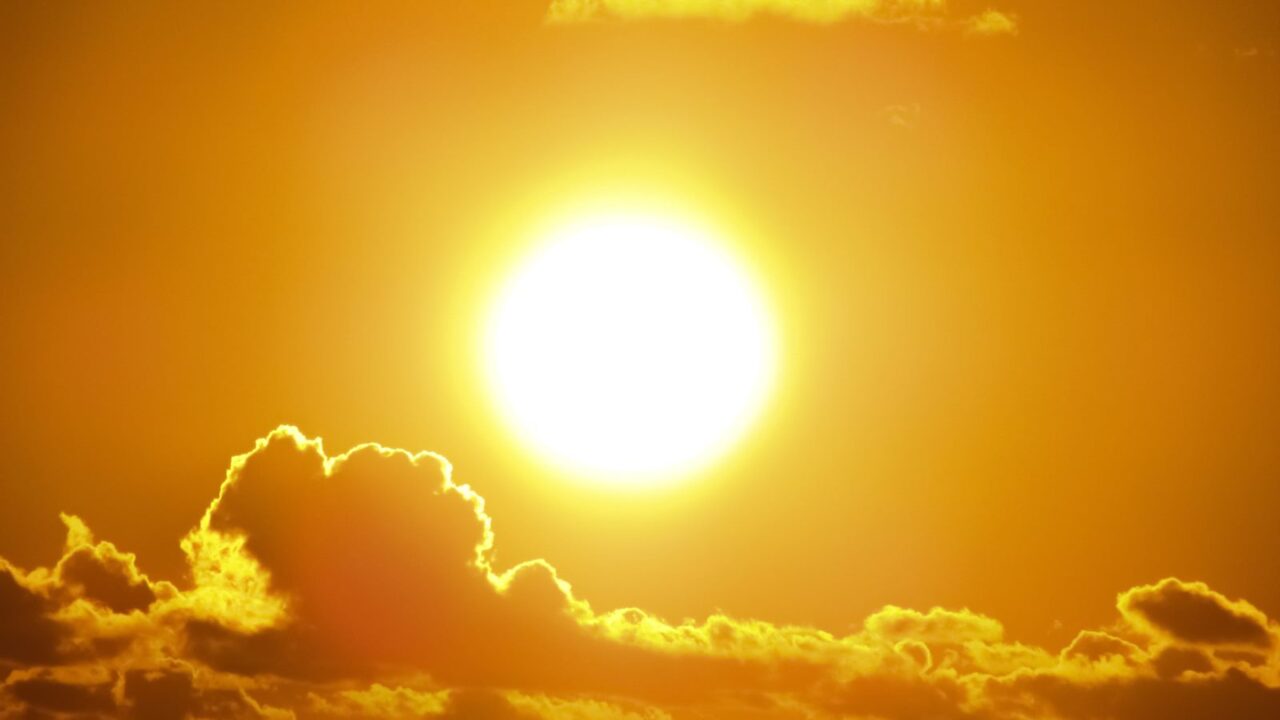 US authorities have extended heat emergency warnings as millions of Americans struggle to stay cool in the middle of a historic heatwave.

High temperatures are expected until the end of the month.

A heat health emergency has been extended through Sunday in Philadelphia and in Washington DC, it’ll be effective until Monday morning.

Ranchers have been forced to sell their cows early due to not enough food to feed the cattle.

“We’re selling just out of desperation because you don’t want to mistreat the animal and make it starve,” Seguin Cattle Co. Manager Bryan Luensmann said.