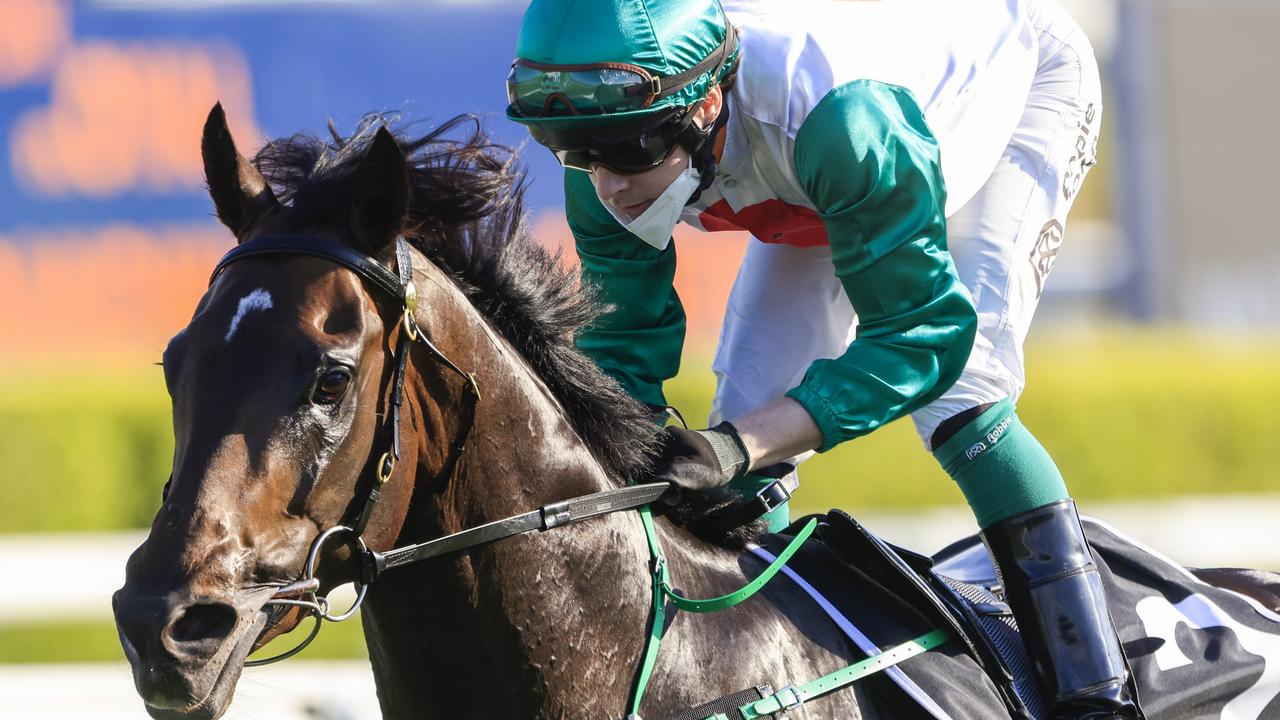 Hall of Famer Glen Boss, preparing for a one-off riding comeback at the Saudi Cup meeting later this month, has nominated boom three-year-old colt Profondo and unbeaten juvenile filly Coolangatta as the horses he expects to dominate the Sydney autumn carnival.

Boss, who dismissed any suggestion of a return to the saddle after he rides overseas, believes Profondo will develop into the nation’s best three-year-old during autumn.

And the former champion jockey maintains Coolangatta is the benchmark two-year-old going into the Golden Slipper next month.

During his riding career, Boss was always renowned for his ability to identify equine talent quicker than most and revealed he chased the ride on Profondo last spring after the colt won his first start at a midweek meeting.

“I desperately tried to get on Profondo after his first start but his trainer, Richard Litt, stayed with Robbie Dolan and good on him for sticking by the kid,’’ Boss said.

“Profondo has the breeding, the looks, the racing pattern, and he has more upside than any horse I’ve seen in a long time.

“You have to trust your eye sometimes and his Spring Champion Stakes win was only his third start in a race. The steps he made from his first, second and third runs were enormous.

“He has a lot of X-factor about him. I have a huge opinion of this colt and believe he will be the best three-year-old in Australia.’’

Coolangatta, trained by Ciaron Maher and David Eustace, maintained her perfect race record when she held off Russian Conquest to win the Magic Millions last month.

Although Coolangatta’s winning margin was only narrow, Boss was full of praise for her effort.

“I feel Coolangatta has all the boxes ticked,’’ Boss said of Coolangatta.

“She has a great racing pattern, relaxes well, absorbs pressure and is great under pressure.

“Coolangatta has done it under pressure, on soft tracks, sat on the speed, and sat off the speed and has kept winning. She is the benchmark two-year-old so far this season.’’

Boss retired from race riding after the Melbourne spring carnival last year but has accepted an invitation to represent Australia in an international jockeys challenge at the Saudi Cup meeting later this month.

“I’m still riding a bit of trackwork and I will ride in a few barrier trials before I leave on February 19,’’ Boss said.

“I’ve kept myself pretty fit, I’m not far off my riding weight. I’m looking forward to riding over there but that will be it for me!’’