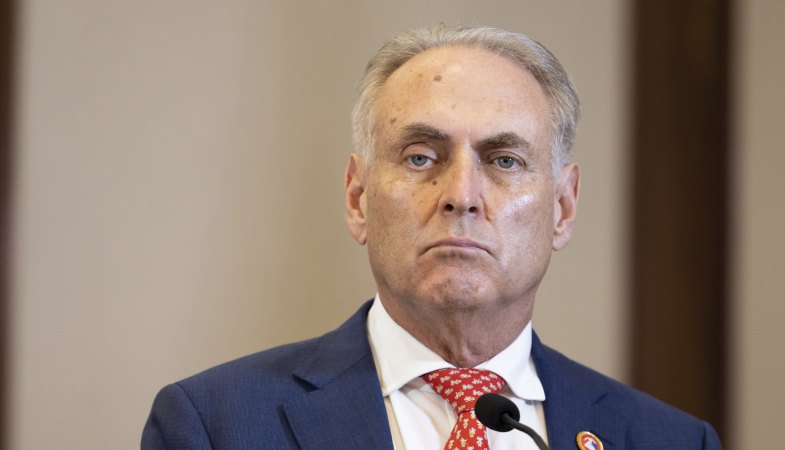 “That’ll keep us in very good stead in these negotiations,” Farrell told Sky News from Geneva on Wednesday.

“I’m meeting with the French trade minister today. I’m hoping that that will lead to a very early resumption of the negotiations with Europe about a free trade agreement.”

“I got the very clear impression now that the we’ve resolved some of these issues around climate change that that was going to make it damn sight easier to get an agreement. I hope I’m not too optimistic here but I’d like to think that we can get a free trade agreement with the European Union by the end of the year.”

Farrell said the EU would send a delegation to Australia in a few weeks and he expected to meet the group to take another step towards concluding the deal. He also told Sky News he joined a “solidarity rally” for Ukraine with his counterparts and others while on his visit to Europe.

The stakes are significant in the European trade deal, with the EU scoping study concluding that the economic gain to the EU would be worth €4.9 billion, or about $8 billion, by increasing GDP by 0.02 per cent.

Australia stood to gain €4.2 billion, or about $7 billion, from a 0.2 per cent increase in its GDP, according to the analysis several years ago.

Australian producers are concerned about geographical indications, the rules that saw the labels champagne, port and sherry banned from Australian wines in 2009, but the EU is determined to expand its list of “brand” names.

“That is an important issue in all our trade talks,” the former EU trade commissioner, Cecilia Malmstrom, told The Sydney Morning Herald and The Age in an interview in 2018.

“Some of these iconic names in cheese and hams, they are very important for certain member countries.”