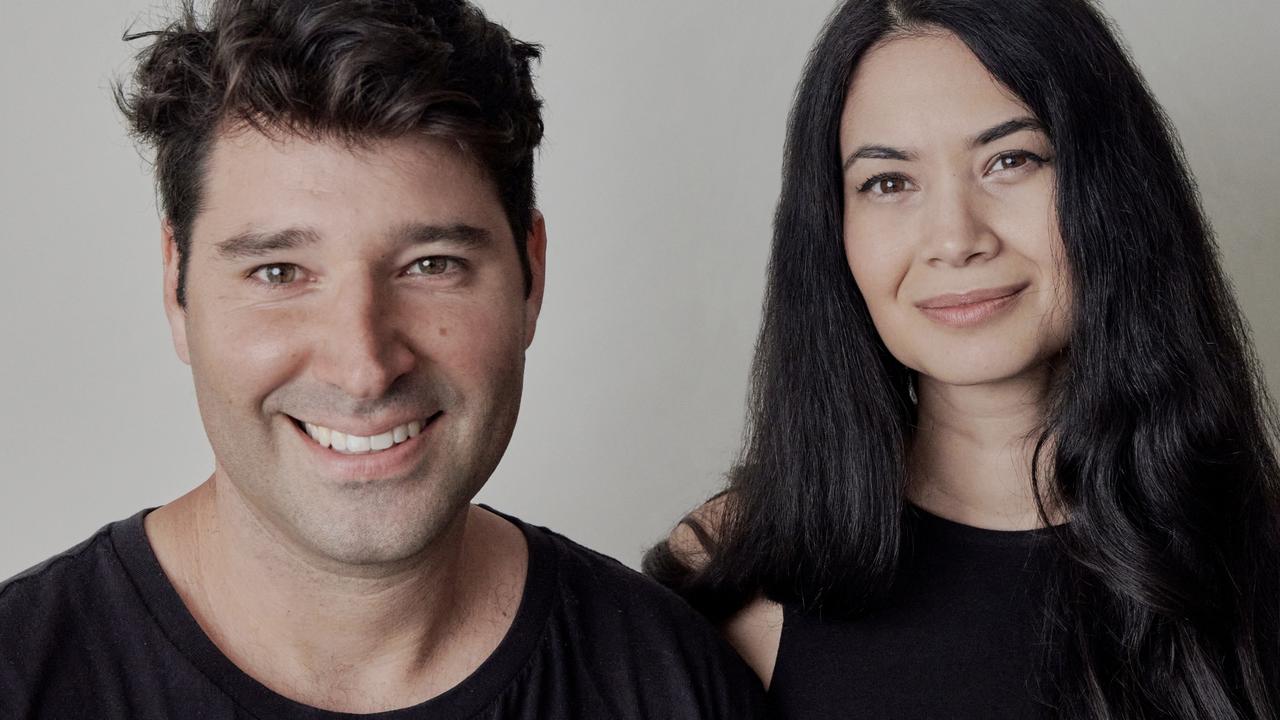 Australian graphic design giant Canva has dropped in value by a “brutal” $20 billion according to one venture capital firm.

The Australian company was founded by Perth sweethearts Melanie Perkins and Cliff Obrecht, alongside Tasmanian developer Cameron Adams, and went on to garner 85 million monthly active users across 190 countries, with over 3000 employees.

At its peak last September, the Aussie business was valued at a staggering $54.5 billion with that impressive figure meaning the unicorn had more than doubled its worth since April 2021, when it was valued at an estimated $19 billion.

But now, one prominent investor has found that the tech company has plunged in value by more than a third of its worth.

Australia’s largest venture capital firm Blackbird revealed in a statement to news.com.au that they had reduced the holding value of Canva by 36 per cent – a drop of about US$14 billion or A$20 billion.

“This holding value of Canva is the result of an independent valuation process that was completed by a big four accounting firm and adopted by Blackbird’s valuation committee, in consultation with our auditors,” the company stated.

It comes as tough market conditions have hit the tech industry hard, with many start-ups laying off staff or being forced to collapse.

Blackbird itself holds around a 14 per cent stake of Canva.

The decline in value has also wiped off some of the net worth of its founders.

Ms Perkins and Mr Obrecht hold a 30 per cent stake in the company. Back in September this was worth about US$16 billion all together. Now that number is closer to $6 billion.

Blackbird acknowledged that Canva was far from the only company that had suffered as both public and private tech companies have been facing a reckoning in the current economic climate.

“Some of the funds have seen their value reduce by up to 30 per cent compared to the prior quarter in the context of the sharp decline in public markets,” the investor firm wrote.

“After an unprecedented rise in valuations for both public and private technology companies during 2021, the first six months of this year saw a significant unwinding of these valuations …

“After an exuberant period in 2021, the public markets have been brutal on tech companies. The new holding valuation reflects this public market decline. It doesn’t reflect any reduction in Blackbird’s enthusiasm for Canva.”

The venture capital business said it expected Canva to exceed US$40 billion (A$57 billion) in value at some point in the future.

Canva admitted that the “overall market landscape has changed” but is confident it will bounce back in the near future.

”Our growth trajectory is unaffected,” a spokesperson said.

“As a profitable company with large cash reserves, we see this period as a unique opportunity to double down on growth … We’re confident that no matter the market conditions, we’ll exceed our current valuation in the not-too-distant future.”

It’s not the first time investors have sounded the alarm over the overvalued tech sector, especially in relation to Canva.

All the way back in April, one prominent investor valued Canva at $19 billion.

According to a filing with the US Securities and Exchange Commission, Franklin Templeton reduced the cost of its 11,829 Canva shares from $28.2 million to $18.7 million.

Overall, that represents a drop of 33.5 per cent – roughly one-third, and almost exactly spot on to its current valuation.

Last week, a venture capital firm issued a sobering message about the state of Australia’s start-up industry, warning that more new companies would go bust and pulling back on funding as a result.

“The failure rate in our portfolio has been remarkably low for a number of years, and this is not sustainable,” Square Peg Capital said.

“We have slowed the cadence of investing in both new and existing portfolio companies.”

Several Australian start-ups and tech companies believed to be on their way to becoming unicorns have gone bust in the last few months.

Then there was Send, which tried to disrupt the grocery delivery space in Australia by delivering food within 10 minutes.

But at the end of may, the firm went into liquidation, with news.com.au revealing that the company had spent $11 million in eight months to stay afloat.