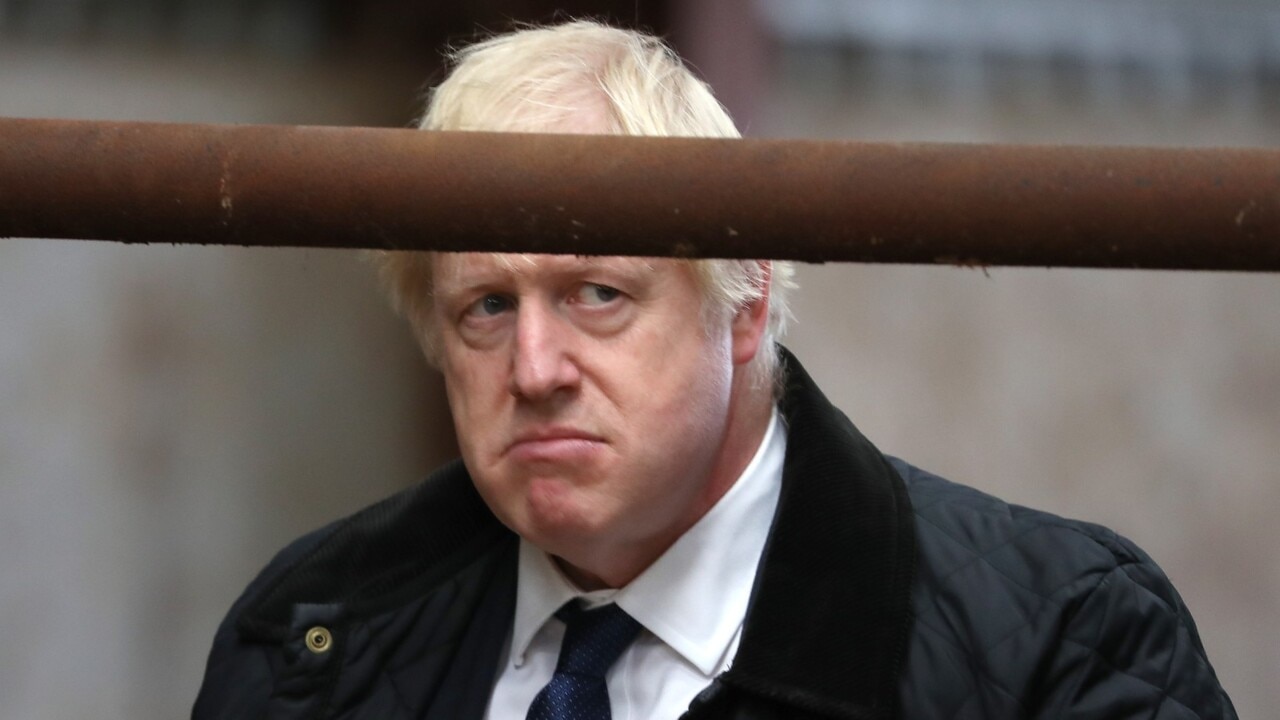 Ms Jayes said Mr Johnson “could not ride out” the chaos following the mass resignations of British MPs.

“At the moment, we’re counting 60 – so that’s what it all came down to,” she told Sky News Australia.

“He is the lamest of lame-duck prime ministers.”