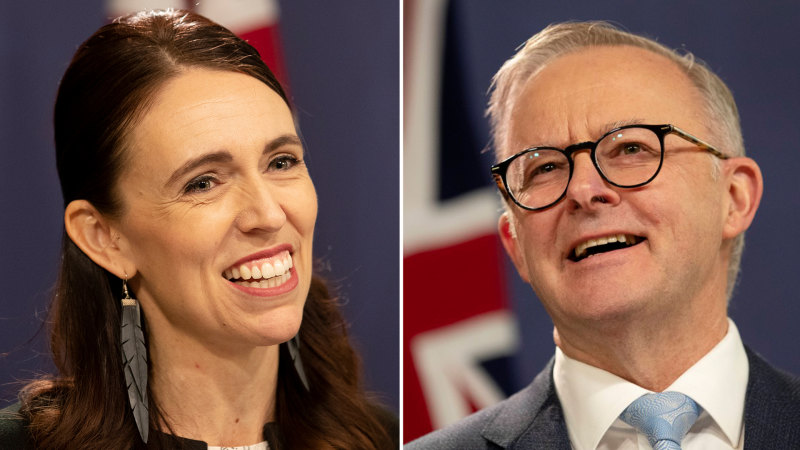 Signalling a shift in approach to the issue, Albanese said his government would adopt a “commonsense” approach to deportations, but did not elaborate on what form that would take. However, he indicated there would be no legislative change to the Act nor relaxation of the character test in section 501, which outlines the grounds under which the minister can cancel visas.

“But we will have some common sense apply here. Where you have a circumstance where someone has lived their entire life, effectively, in Australia with no connection whatsoever to New Zealand, common sense should apply, and we will act as friends, and we will work through those issues in a commonsense way.”

Albanese said the government was also open to extending voting rights to New Zealand residents in Australia, and would ask the parliament’s joint standing committee on electoral matters to consider the issue.

“In New Zealand, if you’re an Australian who has been a resident for a year, you have voting rights in New Zealand; you’re able to participate fully in those processes,” Albanese said.

He said the joint committee would consider whether “there’s a way to return to systems that have existed in the past” that gave New Zealand people living, working and paying taxes, voting rights in Australia.