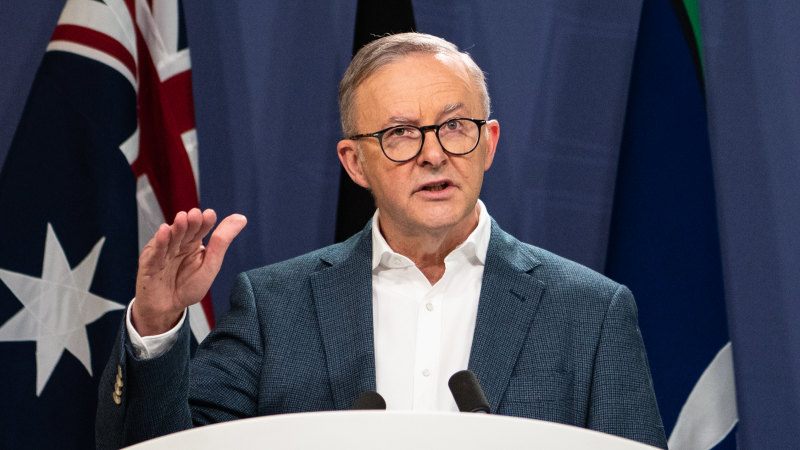 The new airport biosecurity measures introduced on Friday require travellers to clean their shoes and walk over sanitation mats when they return to Australia from Indonesia.

A $14 million assistance package has also been put in place to stop foot and mouth disease from entering Australia from Bali or other parts of Indonesia.

One positive case of foot and mouth disease, which causes lesions and lameness in livestock, could shut down the $27 billion live export trade and a major outbreak could cost the industry $80 billion.

The prime minister said the federal government would continue to work with the farmers’ federation and other farming groups to tackle the “absolutely critical” issue and acknowledged that entry of foot and mouth disease would have a “severe” impact on the economy.

Last week, viral fragments of the disease were detected in pork and beef products that had entered Australia from China and Indonesia.

Although the fragments were not live and did not pose a risk of transmitting the virus, farmers said it showed the disease was circulating and there is an escalating risk of the live virus being transmitted into Australia on animal products or people.

Foot and mouth disease does not pose a risk to humans but the disease can survive for up to 24 hours on shoes and clothes.

During the interview, Albanese also called for China to lift sanctions on Australian exports, including coal.

“It’s in China’s interest to lift all of the sanctions against Australia, and it’s in Australia’s interest for that to happen as well,” he said.

“I want to cooperate with China where we can, I’ll stand up for Australia’s interests where we must, there is no justification for the sanctions on Australian products, and they all should be lifted.”