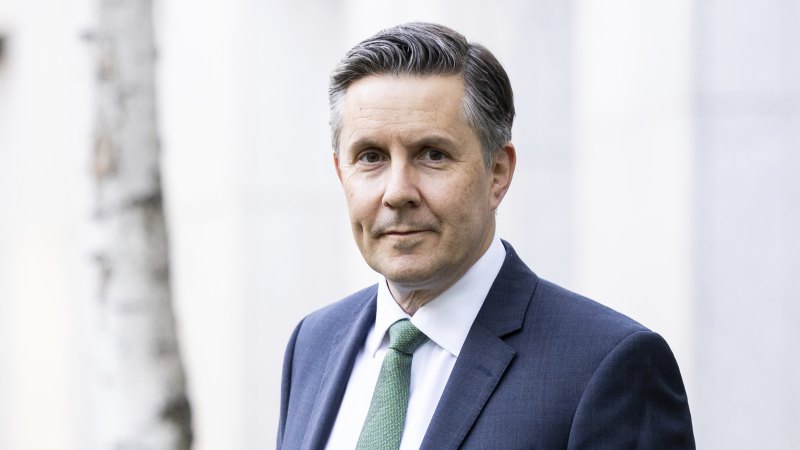 The Australian Health Protection Principal Committee said on Friday a new wave of COVID-19 infections driven by Omicron subvariants BA.4 and BA.5 is likely to cause a new spike in cases, including among those who have already had an earlier COVID-19 variant.

The health advisory group, made up of chief health officers, advised people who are at higher risk of severe illness who have symptoms but test negative on a rapid antigen test to seek a PCR test so they can access oral treatments for COVID-19 if eligible.

The committee also said reinfections could occur as early as a month after recovering from COVID-19 and recommended people who test positive to the coronavirus more than 28 days after ending isolation for a previous infection should be managed as a new case, down from 12 weeks.

It said vaccination continues to be the most important protection against severe illness. From Monday, all Australians aged 30 and over will be eligible to receive a fourth coronavirus vaccine dose.

Businesses were also advised to consider the feasibility of some employees working from home, while mask wearing was recommended when in crowded, indoor environments including on public transport.

Butler said while infections were booming, there was no medical advice that a mask-wearing mandate was needed.

“There’s no advice to me we should introduce broad-based mask mandates. The chief health officers met in the last couple of days and there was such advice given by them. In this phase of the pandemic mask mandates and things like that are best done in a targeted way. There’s mask mandates in aged care, in health facilities, on public transport, on aeroplanes. And if you’re in a crowding indoor space with no ability to socially distance you should give strong consideration to wearing a mask.”

Butler said the government had stuck with the plan to stop payments to people forced to isolate with COVID-19 at the end of the financial year, but that decision would be open to review.

“That’s the decision that the former government took and it’s a decision we have decided to follow as well.

“We are one trillion in debt and at some point emergency payments of this type have to be wound up as we move to a new phase.”

Coalition frontbencher Simon Birmingham said financial support programs around the pandemic did eventually have to end.

“As a government, we put in place these measures to help Australia get through COVID, they worked effectively, but we also showed the resolve to bring them to an end, such as JobKeeper, even when our then-political opponents, the Labor Party in opposition, were calling for JobKeeper to be extended,” he told Sky News.

“I think it is important to respect that there are end dates for these types of measures.”

Senator Birmingham, who was the finance minister before this year’s election, said the Coalition may be open to supporting further financial measures if the government was upfront about them.

“We shouldn’t be spending money that doesn’t need to be spent. We do need to bring payments and extraordinary measures to an end to make sure that the budget continues on the trajectory that the Coalition government handed on, which was one of significantly declining deficits,” he said.

“But, if there are measures necessary in relation to public health and public hospitals the government needs to be transparent about the advice it is receiving and how it acts in relation to that advice.”